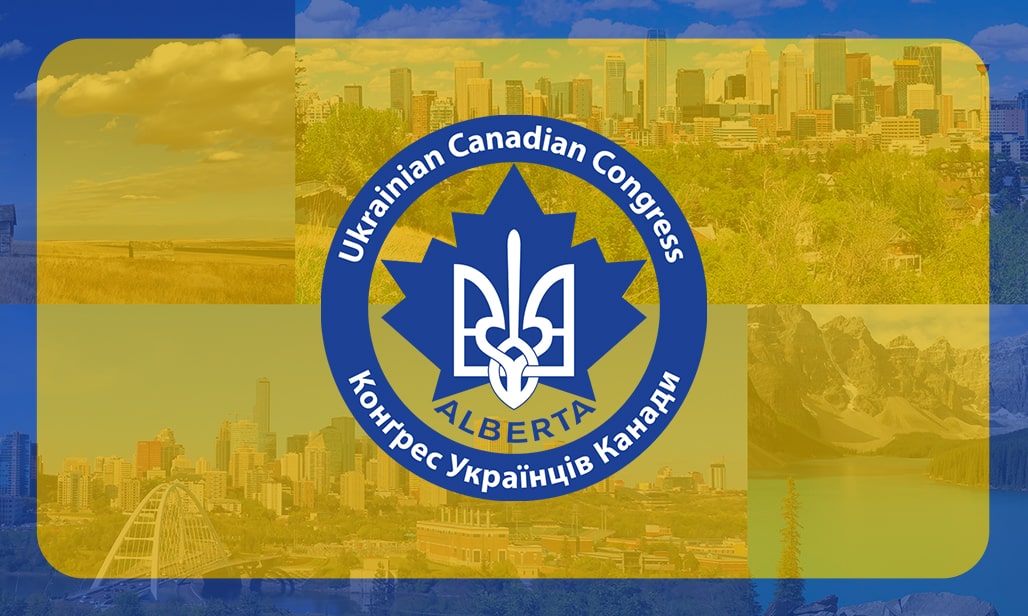 “As part of the commemoration of a 120 years of Ukrainian settlement in Canada, we are honoured to present this year’s UCC-APC Hetman Award to Alberta’s first Premier of Ukrainian descent, the Honorable Ed Stelmach and his wife Marie Stelmach as exemplary volunteers and proud Ukrainian Albertans”, says UCC-APC President Daria Luciw. “We are proud of the contributions our community has made to our province and our country over the past 120 years in all sectors of society. This event will commemorate this history and honour contributions to the sphere of politics by the former Premier, Ed Stelmach, as well as the dedicated volunteer activities of Marie Stelmach.”

The 2011 Hetman Banquet will be held on Sunday, November 20, 2011 at the Meridian Banquet and Conference Centre (4810 – 76 Avenue, Edmonton, AB). The reception starts at 5:00 pm, dinner and event program at 6:00 pm. The evening will include entertainment by local artists paying tribute to the first Ukrainian settlers in Alberta and the legacy they brought to our province and to Canada, traditional Ukrainian dishes, and the Hetman Award presentation.

Please join us for this historic occasion! Tickets are $100, tables of 8 available and they can be purchased and ordered through the UCC APC office. For further details please contact us at 780-414-1624.

We look forward to celebrating 120 years of history and honouring an Alberta couple we are so proud of.